The In-Depth Guide to Friend Groups at Day Camp

In February of 2021, Pine Cove switched to a new registration system. Along with a few changes to how you create friend groups, we’re switching up some of the vocabulary surrounding how we talk about it! So now, cabin mate requests have become “friend groups!” Read on for more information on how to set up a friend group.

What’s just as fun as coming to Pine Cove City? Coming to City with a friend! Sometimes the easiest way to convince a camper who might be a little hesitant to come by themselves is to make sure they are in the same group as someone they already know. Understand the why already and just want the how-to? Skip to the end.

First, a little vocabulary. Even though day campers come home each night, we like to stay true to our roots and still use the term “cabin” to describe our groups of seven to eight campers of the same gender. Within a cabin there could be one or more friend groups. There are tents set up that we use for pick-up in the afternoon, and each tent contains two or three cabins.

Plenty of campers (about 70%!) come without being part of a specific friend group, which is great! Camp is an amazing place to meet new friends and try new things in a safe environment. When we assign cabins, we are mindful of the number of groups and with the number of campers coming by themselves. Balancing the needs of all our campers is important and a responsibility we take seriously.

To help balance these needs, and create cabin unity, we have two factors to consider regarding friend groups:

For example, Elliot is in fourth grade. He invites his fifth-grade friend, Hayden, to be in his friend group and Hayden accepts. Now, there are fourth and fifth graders in this group. Elliot would like to invite his friends Justin (third grade), DJ (fourth grade), and Hamilton (fourth grade). Elliot is a popular guy, but they cannot have a group of five! Justin is in third grade, and the group cannot have both third and fifth graders, so Justin cannot be added. There are two spots left in this friend group after Elliot and Hayden, so he will invite DJ and Hamilton to be part of his friend group.

Here’s the why behind these reasons: have you ever been the awkward third wheel on a date? Or traveled to an event and been the only one who didn’t know the others going? We work hard to build unity within the cabin over the course of the week and it’s hard to do that with one or two people left out. Capping our groups at four campers max makes sure that one group of friends doesn’t dominate the cabin experience.

In addition, the maturity differences between a third grader and a fifth grader can be large, which is a challenge to cabin unity. As grade gaps increase, so do the chances of bullying, for which we have no tolerance. So we limit friend groups to a distance of just two grades.

From our scenario above, what about Hamilton? Will he ever get to see Elliot? Of course! There are plenty of times everyone is in the same area, so they’ll see each other regularly.

We want every camper to have an amazing week and a huge part of their camp experience is their cabin community. Your camper will meet some new friends, grow closer to old friends, and bond with their cabin as they go through the week. 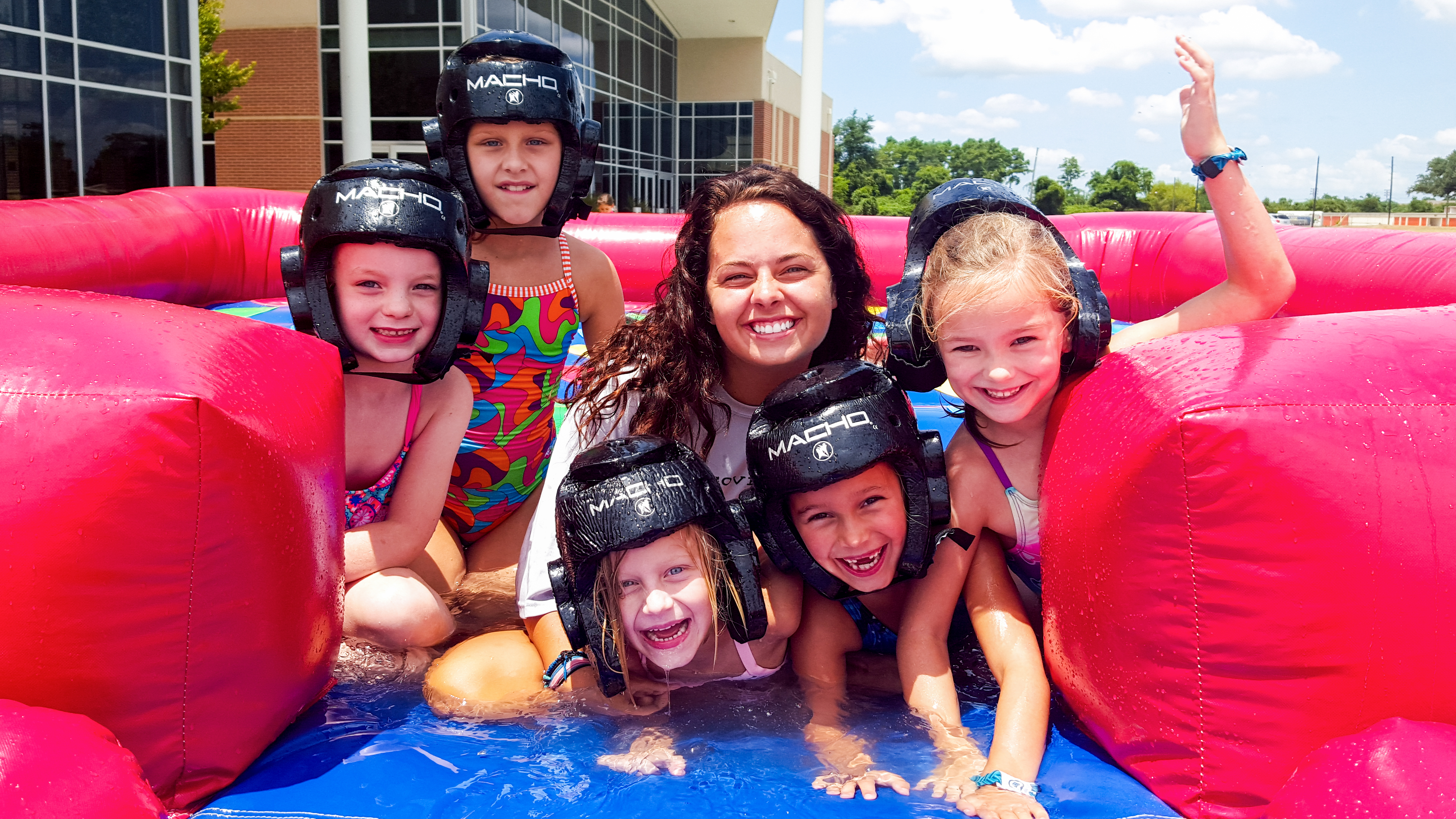 How set up a friend group