Did You Say Two Weeks of Camp?

Some of our campers just can’t get enough of Pine Cove. And we love it! Our two-week programs offered at Timbers, Shores and Ridge are equipping campers to live for Christ beyond their time in high school. A Timbers Amplify counselor tells us her experience seeing lives transformed after two weeks at camp.

As an Amplify counselor this past summer, I had a cabin that was initially pretty tough. I had never seen a group of girls that were more insecure than this one. They would compliment me in order to receive a compliment back just to have the opportunity to dog on themselves.

So I began to seriously plead in prayer for their salvation, desperate for Him to make Himself known to their hearts in His own way and timing. And He did.

During the first week of Amplify, two of my campers accepted Christ on two different days. One had known about Christ and the Gospel her whole life but had never believed it for herself. The other had heard of the Gospel, but her understanding of it was very limited and immature. 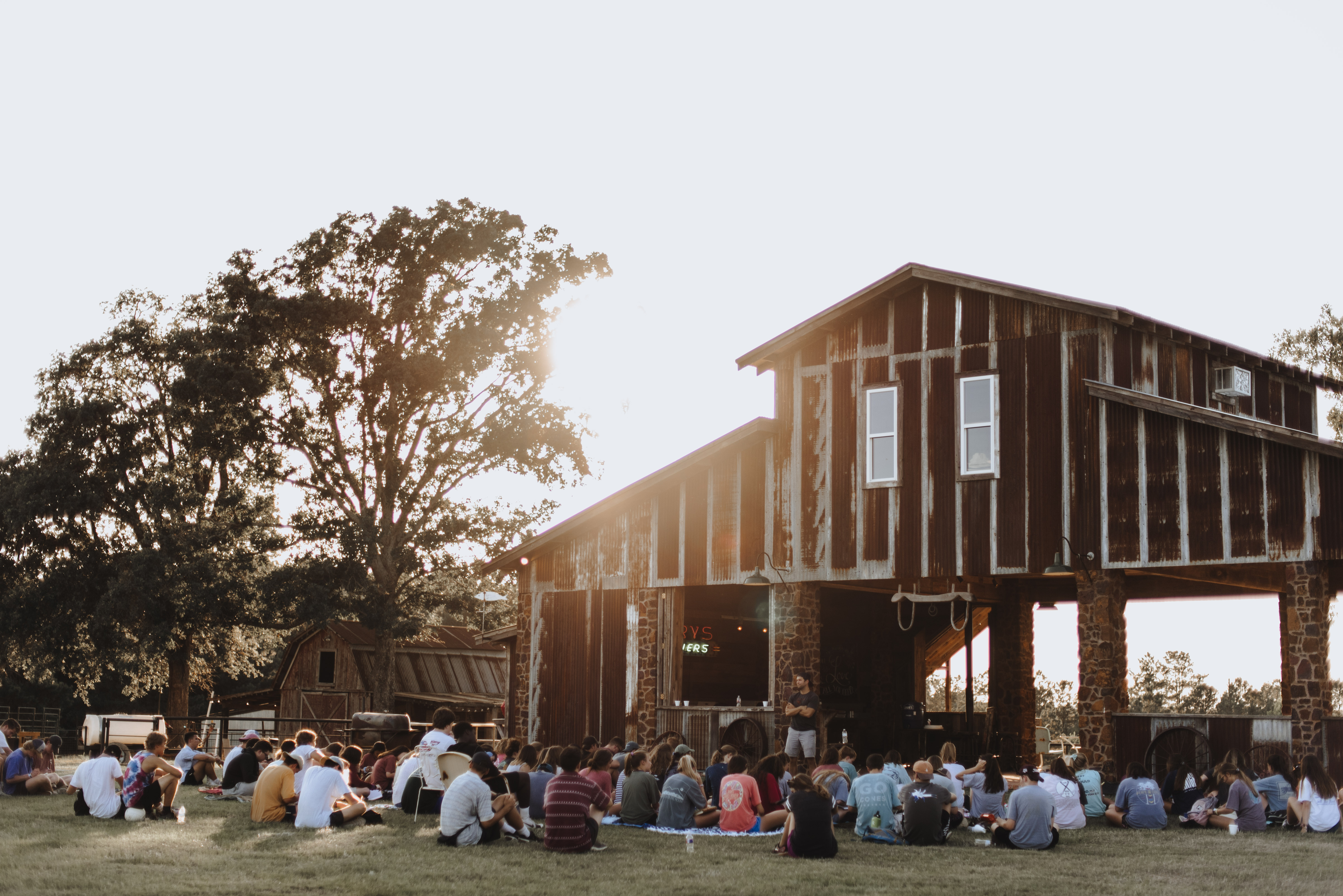 Later that first week, we had a laid back day with only the A-fly campers at camp. For a big chunk of the day, we went to the boat docks to tube on the boats and hang out on the sand volleyball court.

While on the boat, one of my campers decided to turn her life over to the Lord! We had a huge celebration on the dock and everyone surrounded her with so much love. Later, while the campers were playing sand volleyball, I went to a picnic table and started journaling about my camper’s salvation that had just happened, thanking God for the way He had moved in her heart.

As I was writing, one of my campers came up to me and asked if she could talk to me. She told me she wanted to be saved, that she had thought she was, but that she was really just going through the motions.

So we prayed and cried together, and soon two of my other campers came up and told me that they also wanted to surrender their lives to the Lord. They sat down and they talked about how hard it was to live out their faith at school when so many are opposing it, but how it was a commitment they were ready to make. We all prayed together, and they invited the Lord into their hearts, giving Him control over their lives.

All four of these girls accepted Christ on that boat dock! 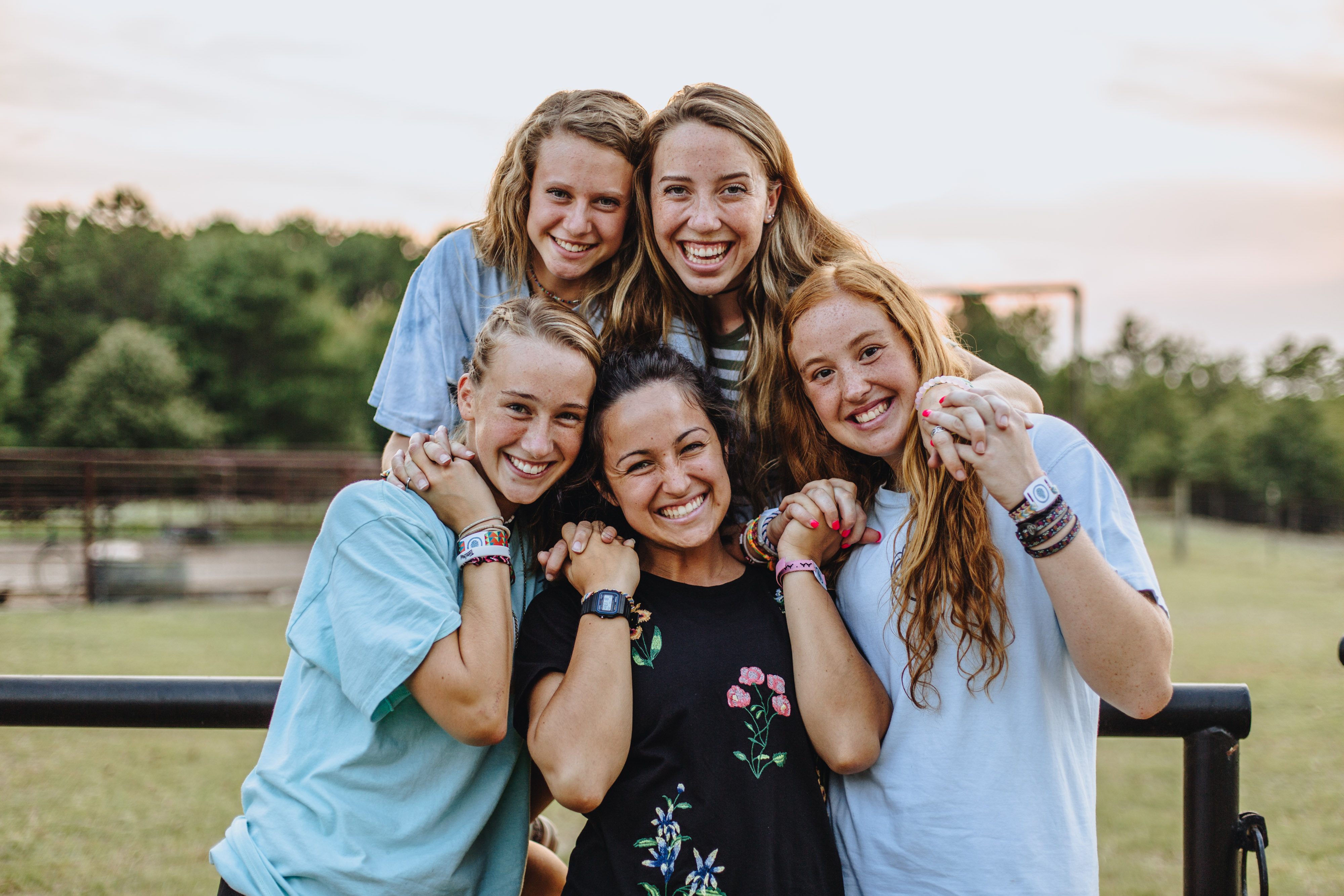 Week two of Amplify was dramatically different. I did not hear any negative self-talk, but rather witnessed confident girls walking in stride with joy, truth, and freedom that could only come from Him. It was amazing.

Getting to see the faithfulness of the Lord within the Amplify program was amazing. Seven out of eight of my campers accepted Christ into their hearts in that cabin (the other having already come to know Christ), and each did so in her own time and way.

It didn’t all happen after one impactful club talk, but by working out their own salvation—asking questions, spending time in the Word, seeking wisdom and advice. I learned so much of God’s sovereignty through Amplify as well. Though He may not move in the time or way I expect, His timing and way is always so much better than I could imagine!